Early this morning we finished surveying at East of Haig Fras rMCZ and are now en route to North St George’s Channel. The steam will take around 13 hours, which will enable us to check that all of our newly acquired data has been recorded correctly.

Grab samples of the sedimentary habitats and video and still images have already been collected here from a previous survey aboard the Cefas Endeavour and an external contractor has collected full-coverage multibeam over the site. Broadscale habitat maps produced by Cefas scientists, based on these data, modelled small patches of circalittoral rock on the crests of topographical features repeated across the site. This part of the survey is intended to validate the presence of circalittoral rock within the East of Haig Fras site and to collect sidescan data in order to better differentiate coarse sediment and rock habitats.

We employed a drop-camera in this instance, as the camera sled may have snagged on the rocky substrate. Pictured below are some of the species we observed whilst surveying East of Haig Fras seabed habitats: 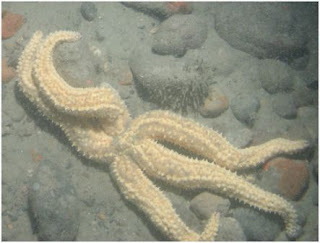 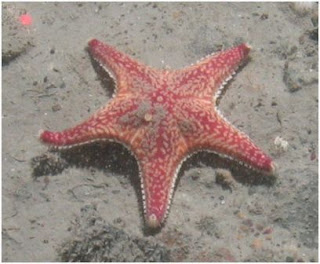 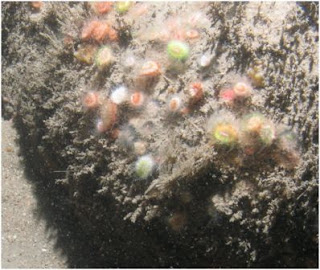 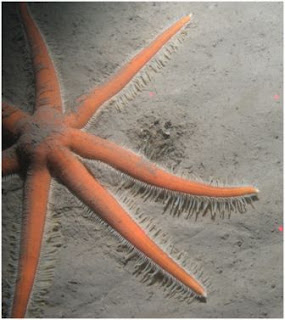 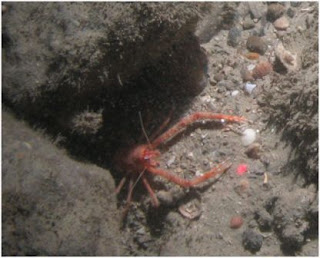 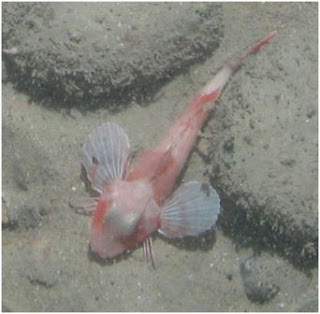 Although the data has yet to be processed, preliminary results suggest that the modelled habitat map is a good fit to the broadscale habitats we observed on the camera tows.

It has not yet been a week since we were last on dry land, but already life at sea is beginning to take its toll on some of the JNCC staff. 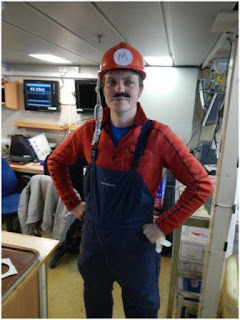 However with a little help from Super Mario, the efficient Cefas Endeavour workforce has now completed the next stage of this MCZ site verification survey.